A pattern generally consists of regularity or repetition of an occurrence. Typically, there are numerous ones in various areas of life. While some are obvious, you have to look more closely to discover others. Also, though some might be useful in understanding certain things, some aren’t. The essential ones help make strong correlations, like knowing the need for a relaxing environment for a good life.
We know that physical pattern recognition is a crucial cognitive skill. Similarly, pattern awareness is necessary for our daily living. That’s because it helps in problem-solving to decipher the right steps to take based on past experiences. Some patterns are more straightforward to understand than others, which may be more intricate or complicated. Subsequently, we’ll discuss practices in sports.

Sports and recreation both involve physical or sometimes, mental activity in one form or another. While people perform sports majorly on a competitive basis, the other is more for the fun and thrill it brings. There’s, however, an interrelationship between them as some sports double as recreational activities. We know that many of them exist, but we’ll discuss only a few here.

People mostly call it American football to distinguish it from soccer. It involves two teams in which the one in possession of the oval-shaped ball is the offense, and the other is the defense. It’s this play that creates the pattern in football. While the offense strives to hold onto the ball and get it to the other end of the field, the defense aims to ensure that doesn’t happen.
The winner of the game emerges based on the points awarding system. Each team gets points for either a touchdown or an end goal. While the former involves getting the ball to the opponent’s end zone, the latter happens when the ball goes through their goalpost. Like other sports, rules are surrounding the game, which players must adhere to, and play patterns depend on a team’s formation.

Ping-pong is also known as table tennis and is a popular activity, both as a sport and for recreation. It usually accommodates two players at a time and involves a table, a lightweight ball, and the use of rackets. The basic play pattern is hitting the ball with the racket back and forth. Each round ends when either one player misses a hit, the net divider stops the ball, or goes to the floor.
There’s also a foot movement pattern during play, side to side, and in and out. It’s an integral part of the sport because it helps get into the right stroking positions. Experts recommend putting your weight on your toes and bending your knees because that lowers your center of gravity. Stroking patterns are another vital aspect to perfect to be good at table tennis.

Soccer is also known as football in some parts of the world. That’s why there’s a need to distinguish it from American football, although they have some similarities. Soccer also involves two teams of eleven players, but instead, they use their feet to kick the ball around. Only the goalkeepers on each side can hold the ball and other players when giving a throw.
This game also involves different player formations, based on the desire of individual coaches for their teams. Both teams aim to score as many goals as possible while trying to ensure their opponent doesn’t. That’s why they have strikers or forwarders, midfielders, and defenders. There are also rules of the game they all must follow.

Trampolining is an exciting recreational activity that also helps to burn stress. Someone described it as a thick bounce house without a particular theme. The pattern involved in it is the repetitive bouncing movement propelled by the spring in the trampoline. Therefore, it must be sturdy to support that kind of weight, which means you should check reliable places like Leisure Head.
As with other sports equipment, it’s also helpful to check out reviews for trampolines if you want to buy one. That’s because it gives you an idea of the best ones and why they are. It also talks about their features, thus helping you decide the best fit for your needs. You can see trampoline reviews at https://leisurehead.com/best-trampoline-reviews/.

Volleyball is Similar to tennis or ping-pong because there’s a net separating the two teams involved. Each unit comprises six people with different strategic positions on the court. The essential play consists of hitting the ball back and forth between both sides without getting grounded. Failure to achieve that counts as a point for the other team.
When the ball is on a particular side, they can have up to three players touch the ball without anyone touching it two consecutive times. This one and some other occurrences counts as a fault and the team involved loses that round or rally. It’s an exciting sport and has various adaptations as a recreational activity like the beach and swimming pool volleyball. 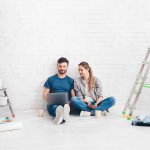 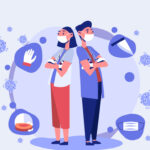 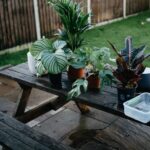 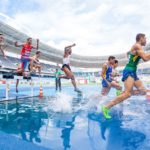 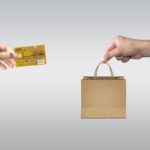 5 Patterns to Solve the Major Issues of Online Businesses Experience 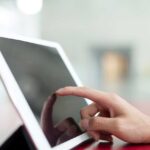 Looking At Digital Patterns: Protecting Yourself Against Digital Threats 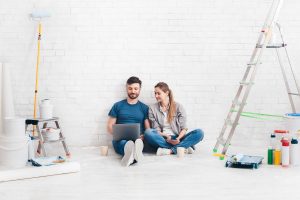 One of the best ways to improve your home is to make it more energy-efficient. This can be done in a number of different ways, 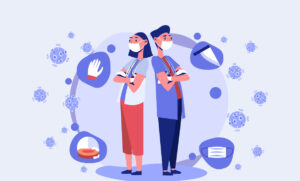 Coronavirus is a virus that can lead to severe respiratory disease such as pneumonia, bronchitis and other life-threatening conditions. It has been known to be

Plants can be a great addition to any home, but they also require attention and care. There are many tips for how to best care 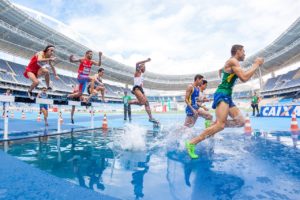 A pattern generally consists of regularity or repetition of an occurrence. Typically, there are numerous ones in various areas of life. While some are obvious,

5 Patterns to Solve the Major Issues of Online Businesses Experience

The digitization of services has both advantages and disadvantages. Businesses continue to boom since the birth of the internet in business. Shopping and conducting business 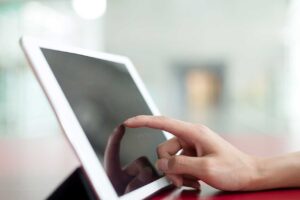 Looking At Digital Patterns: Protecting Yourself Against Digital Threats

Since the evolution of the digital age, many individuals and businesses have moved the majority of their activities online. This trend was necessary due to

Your one-stop blog for everything home-related renovations