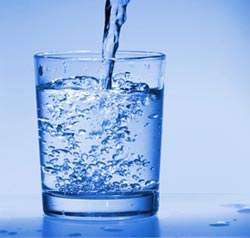 Water is a vital element of life and it would be very beneficial if we understand how this element can help or break humans, understanding its behavior in our environment as it follows its pattern of existence.

It is for this reason that people should be wary about the parts of their house that have already been damaged and/or penetrated by water elements such as the roof, the basement, the walls, and almost any other part of the house that can be exposed to water such as rain, dew and water pipes.

This precautionary measure is exactly what my friend Dianne did for her home. She noticed that she was beginning to have rashes all over her body and that she was always sneezing. She had herself checked up and the doctor said she was infected externally. A few months back she had troubles restoring her basement when it was flooded one time. No matter how she cleaned the place, instead of becoming stable, the materials that make up her basement are only crumbling and are becoming weak. She also noticed that it was dirtier than the usual, no matter how much she cleans it all away. 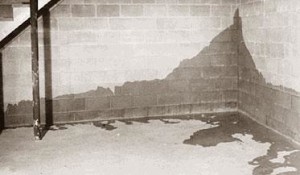 In order to stop the water elements from ruining her home and her health, she had no choice but to have her house reconstructed. All the parts affected by water dampness was replaced and she had to move out for a couple of weeks to have everything settle and to get herself back on a better condition, away from the environment that was slowly ruining her health and body.

Since then, Dianne has noticed that her sickly feelings have gone. She no longer feels dirty because her house is in best condition from the basement up.

It’s a wonderful thing that water can both be curative and destructive. Curative in the sense that it is an essential part of the body. It is able to provide minerals and nutrients as well as heighten oxygen level of the body, and it is very much needed for the body to stay fit and well hydrated. On the other hand, it is destructive when it is able to penetrate in places where it should not be in, because it is not only humans that find nutrients and life in water, but also the different harmful germs and bacteria.

Now that we know this about water, we can see a pattern that proves how one single element can have positive and negative effects on us. It is about handling and knowing these things that can secure us from ever facing dangers while reaping the benefits.